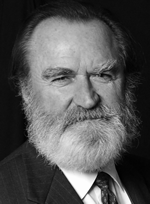 Continuing legal education lecturer, 11-18-99: San Antonio Criminal Defense Lawyer’s Association, “Two areas of law that nobody knows about- but should” (Extradition of fugitive warrants and how to handle an administration law DPS hearing of a minor charged with a detectable amount of alcohol).